Meaning of the phrase the “invisible hand” in Economics

The invisible hand concept of free market economy came about before the advent of  the great technological innovations that we have today. 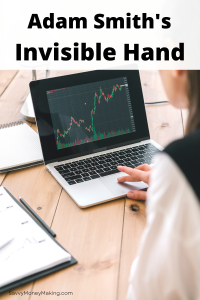 They are also altering Economic systems and structures.

So, it will be interesting to know what Adam Smith, who coined the concept, will think and say about the invisible hand in today’s environment.

Are the massive changes occurring due to the innovative disruptors affirming or negating the invisible hand concept from 1776?

The innovations are certainly changing businesses and consumers behaviors and they may or may not be changing the invisible hand idea.

The invisible hand is of course a metaphor for how, in a free market economy, self-interested individuals operate through a system of mutual interdependence to promote the general benefit of society.

The most famous example of this concept comes from Adam Smith, who argued that an individual pursuing her own self-interest may unintentionally promote the good of society as a whole.

The “invisible hand” is a term associated with Adam Smith, who used it to describe actions that are not intentional but have measurable effects on the economy

In his book The Wealth of Nations, philosopher Adam Smith coined the term “invisible hand” to describe how self-interested actions can be beneficial to society.

In a famous passage of that work, he wrote:

Smith believed that individuals acting on their own will inevitably benefit society more than if they acted altruistically or with collective good in mind.

This principle is sometimes called laissez-faire economics and it continues to be influential today.

The most famous example of the invisible hand

The most famous example of the invisible hand pertains to Smith’s concept of self-interest. Self-interest is the motivation to seek one’s own benefit, which is a positive force that leads to beneficial outcomes for all members of society.

Self-interest is a natural human instinct: it drives us all to work hard and take calculated risks in order to achieve or maintain a level of comfort and security that we deem necessary for our happiness.

The basis of all economic activity is self-interest; thus Smith concludes that private vices can be good public policy if they are harnessed by society through free markets.

Shouldn’t people have access to resources so they can better themselves?

The invisible hand is a metaphor for how the actions of self-interested individuals can lead to collective and unintended benefits for others.

It refers to how market forces affect society as a whole. The term was popularized by Adam Smith in his book An Inquiry into the Nature and Causes of the Wealth of Nations.

Smith used it to describe how people acting in their own self interest will often benefit society as a whole, even if they don’t realize what they are doing.

He believed that markets were naturally self-regulating because competition would lead companies to serve customer needs better than competitors did.

This would allow them to earn profits by charging lower prices than other sellers or providing more value per dollar spent on products and services bought by consumers. 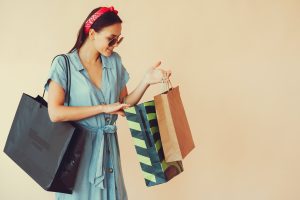 However, critics have challenged the legitimacy of the concept. Some argue that the invisible hand is not real or is a valid concept.

Others say that it leads to unfair or irrational allocation of resources within society.

The invisible hand is a metaphor

The invisible hand is a metaphor for how the actions of self-interested individuals can lead to collective and unintended benefits for others.

The idea first appeared in Scottish economist Adam Smith’s 1776 work, The Wealth of Nations, but it was later popularized by British philosopher and politician Herbert Spencer in 1851.

The “invisible hand” is not actually a real thing—it is just a concept.

It does not exist as an entity separate from people or their actions, but rather describes how certain behaviors can have unanticipated positive consequences through indirect means.

An example of the invisible hand – For example, when you buy your morning coffee at Starbucks (SBUX) each day, you are contributing to the health benefits that the company offers its employees through its famous 401k program.

Who Was Adam Smith

Adam Smith was a philosopher and is considered to be the Father of modern Economic and free market thinking.

In Smith’s popular work, The Wealth of Nations, he argued for the idea of free market economy. Letting the market self regulate, instead of having the government intervene via regulations.

He believed that if left mostly alone, businesses and individuals would naturally act in their own interests which in turn contribute to the betterment of  the larger society.

And, here is Mr. Smith

Adam Smith’s concept of the invisible hand has been in effect for a long time, even before he coined the idea.

It remains to be seen wether this Economic concept remains the same or changes along with the many new innovations that we are experiencing today.

According to this concept, the next time you see someone making a purchase, remember that their seemingly self-serving action is actually helping to grow the economy and improving quality of life for others. 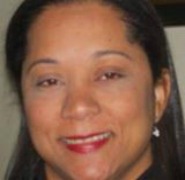 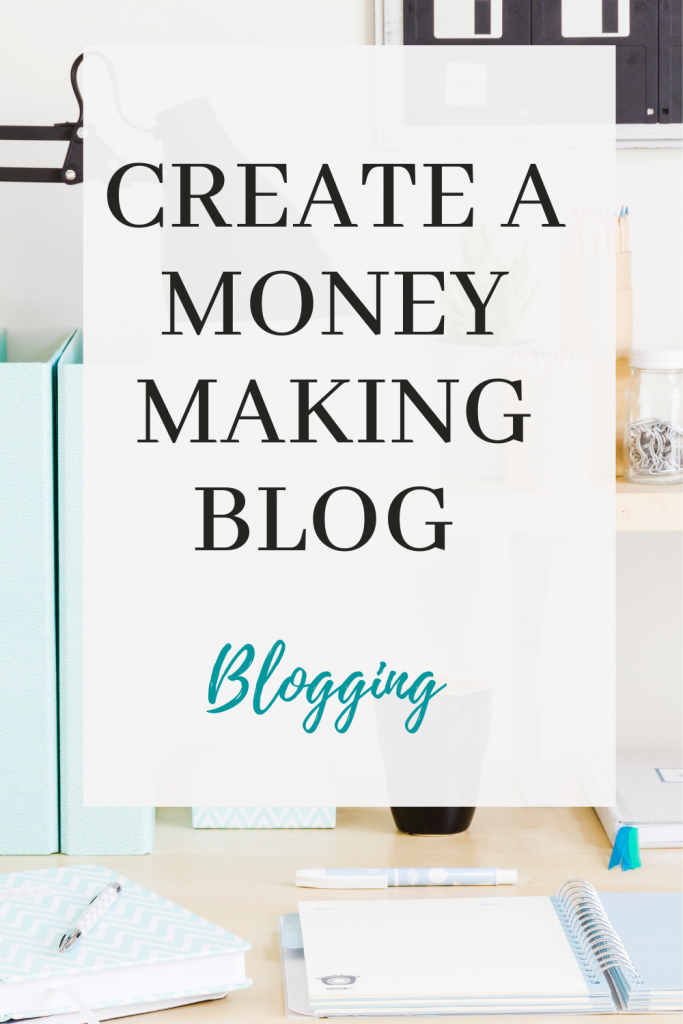